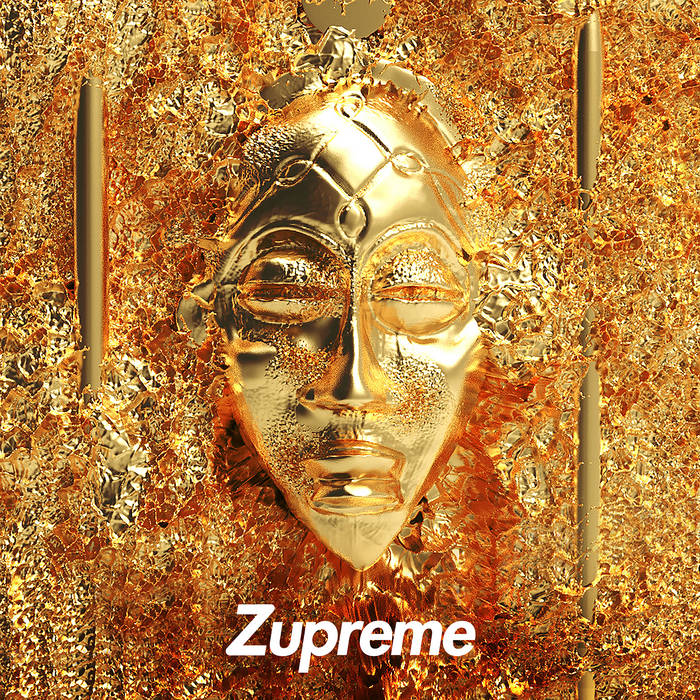 Bad Zu was created three years ago and remained a well kept secret of Moscow underground until it got signed to Berlin's finest Through My Speakers label. Soon after Bad Zu played more shows in Berlin than in Russia for a while, but eventually Moscow rave crowds started to fall in love with the fusion of African traditional music and grime and the band played huge shows for thousands of party and festival people before they were even present on the social media. More releases followed via Through My Speakers and #internetghetto.

"Zupreme" is the first full length album by Bad Zu. It elaborates and develops the extravert "Ritual Rave", where the audience and their state of consciousness are always in the focus, rather than the creator of the music and his thoughts. 10 tracks for dancing and sex, infused and mixed with our reality: from fake brands and darknet, to being beaten up for the wrong look in the club.

Bandcamp Daily  your guide to the world of Bandcamp

MF DOOM is given his flowers, plus appearances from MC Jada Imani and Stanley Ipkuss